Startups Home » News » Startups » Mihai Ivascu, CEO and co-founder of Modex, on how can blockchain work in symbiosis with other emerging technologies

Mihai Ivascu, CEO and co-founder of Modex, on how can blockchain work in symbiosis with other emerging technologies

Mihai Ivascu is a firm believer that blockchain is a game-changer on a global scale. The Romanian serial entrepreneur, who co-founded the blockchain database provider Modex, is sure that in 5 to 10 years this technology will be the new normal, as we shift from the Internet of data to the Internet of value.

The innovative technology, most famous as the driver behind the cryptocurrency hype, has already started to disrupt several industries such as transport, healthcare, education, and supply chain, to name a few. And its possible use cases are constantly growing.

The Recursive talked to Mihai Ivascu about the scalability potential of blockchain technology and how his company is currently developing business solutions for various industries. “Gradually and surely, this technology will evolve from its current state and will be embraced by many more companies once they learn how to harness its huge potential,” Ivascu shared.

The potential of blockchain

“Many customers don’t actively seek out blockchain technologies, mainly because they can’t verbalize the need for this kind of technology,” Mihai Ivascu says.  His company Modex is focusing on helping companies protect valuable information.

“Because a lot of things are starting to be automated, the need for securing the digital data is even more important and necessary than ever. As the interest in blockchain technology is growing in Romania, especially in the governmental sector, there is a need for more business solutions for various industries,” he explains.

Modex, which is based in London and has offices in Romania and the USA, has a team of professionals that previously worked in fields like telecom, retail, wholesale, mobile and e-commerce, entertainment, marketing, and cybersecurity. The team of 100 people has created software solutions for companies like Oracle, Unisoft, Temenos, and Deloitte before joining the company.

Their priority is to develop the company and launch new products that use the blockchain in symbiosis with other emerging technologies or IT systems. In the last two years, the company has been building the Modex Blockchain Database (BCDB), which targets the enterprise sector. It aims to make blockchain technology user-friendly for every organization and to help them deploy their first blockchain project in days instead of months. Ivascu believes that BCDB can change the dynamics of the blockchain market in the following years. They want to create a middleware product, a user-friendly solution, that can solve adoption problems for all companies, big and small. 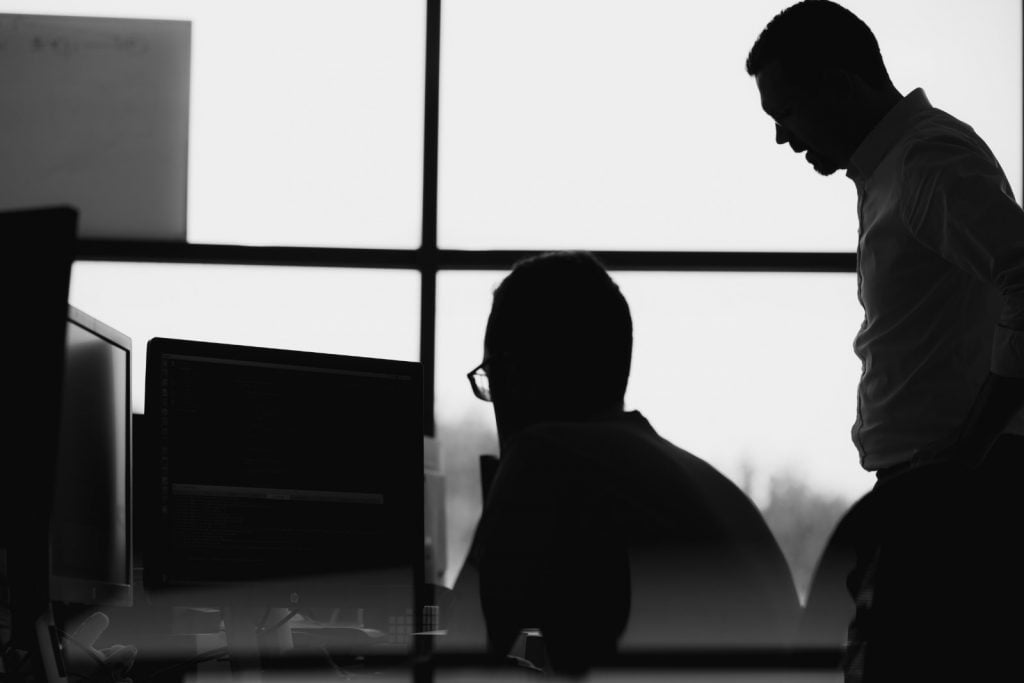 Key partnerships with UiPath and Microsoft

In terms of business plans, Modex is focusing on co-selling agreements with some of the tech giants and custom integrations with major software players that can validate their solutions on a large scale. Their key partnerships at the moment are with UiPath and Microsoft.

Ivascu shares that their partnership with the global RPA company UiPath enhances the traceability of operations, involving software robots, and can improve governance by enabling immutability for activity logs. For this purpose, the Modex BCDB has been integrated with RPA’s Orchestrator. “Once data passes through the Modex BCDB solution, UiPath Orchestrator beneficiaries can rest assured that their information can never be tampered with,” he exemplifies.

Another important partnership in the past year has been with healthcare institutions. Modex has provided them with its Blockchain Database to help negate the impact of ransomware attacks, through its blockchain layer.

The evolution of the sector

Mihai Ivascu founded Modex in 2017 with the initial goal to bring something new to the blockchain industry. Their first product was the Moneymailme app.

Ivascu started his career when he was just 18 years old and founded a web design company. After that, his portfolio includes Moneymailme, a Neo-Banking technology infrastructure provider, M3 Payments, an FX management and global payments platform, and he is also an Executive Chairman at .Lumen. This is a research startup with a mission to empower the blind with the help of tech glasses.

“I’ve always been inspired by people with a clear vision on what they want to achieve and how they want to achieve that. Individuals with a strong will who don’t give up until they reach the proposed objectives, no matter how hard the road may be or how many efforts it takes,” Ivascu shares.

Mihai Ivascu is positive that the UiPath’s success has a considerable spillover effect on Romania. He believes it puts a spotlight on the brightest tech minds in the country and is happy to see that an increasing number of Romanian entrepreneurs are jumping on the IT bandwagon, making a strong statement within the country’s borders, as well as on the international scene. 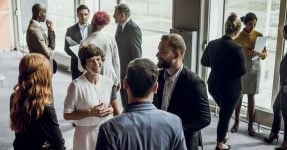