6 CEE Web3 Companies Driving the Next Phase of Digital Innovation

The Central and Eastern Europe region has recently seen a rise in web3 companies and startups utilizing blockchain technology, decentralized finance (DeFi), and other web3 technologies to create new and innovative solutions for a wide range of industries. One of the most exciting areas of web3 in the Western Balkans is in the field of decentralized finance (DeFi). DeFi solutions employ blockchain technology to create new financial instruments and platforms...

As the web3 market grows exponentially, it needs more skilled people to work on it. […]

6 CEE Web3 Companies Driving the Next Phase of Digital Innovation

As the web3 market grows exponentially, it needs more skilled people to work on it. […]

Can the Western Balkans Become a New Web 3.0 Hub? These Blockchain Experts Think So

While web 3.0, or blockchain-incorporated internet is mostly seen as a concept that will develop […]

• Greek-founded Web3 infrastructure project Rated Labs raised $2.5M in a seed round  • The […]

Emiliyan Enev, Co-Founder and CEO of ReCheck: What excites me about blockchain is to take back control of our personal data

These days, securing important data from operations is a big must when running a business.  […]

“I am an artist with a tech background,” Florin Grozea, founder of the influencer marketing […]

Sun, Sea, and Devs: Infobip Shift 2022 to Host the Global Developer Community on the Croatian Coastline

Infobip Shift, the biggest developer conference in Southeast Europe, will once again gather the global […]

Will We Work for DAOs in the Future?

How do you imagine your work week in the future? Maybe you will combine various […]

Building the Web3 from Sofia. LimeChain tells us how

How Blockchain Protects the Mega Gardeners of the African Rainforest

The thick, green mantle of the tropical rainforest hides the heart and soul of the […]

Browse all the news

There no posts to show.

Web3 is the next-generation web. It will be built on a decentralized and peer-to-peer network, with each user interacting only with their own personal data, instead of relying on centralized services for most of their daily tasks.

This means no more big brother (large technology companies) watching over your shoulder and making money off your data or browsing history.

What is Web3 all about?

Web3 is a web of protocols, people, values and applications. The decentralized nature means that there are no central authorities like governments or corporations who can censor or control the flow of information.

The investor Packy McCormick, who contributed to the popularization of web3, defines it as “the internet owned by the builders and users, orchestrated with tokens.”

The most famous example of this right now is the Bitcoin blockchain technology. But there are many other exciting technologies such as Ethereum (which supports smart contracts) and IPFS (which allows you to store files on multiple computers instead of just one server).

From Web1 and Web2 to Web3 – history of the evolution

If you’re like us, your first real exposure to the internet was from the earliest days of Web1. It was a world where people were largely free to share information and ideas with one another.

But then came Web2 – a time when corporate interests began exerting more control over what we could see online (and in turn, how our data was used).

Now we’re entering a new phase: Web3. The advent of blockchain technology means that there’s a chance for us all to regain our power over information and data, so it’s important that we understand what this transition means so that we can take advantage of its potential benefits while avoiding pitfalls along the way.

Web3 is an evolution of both existing tech trends and new ideas about how people should interact online going forward; it represents an opportunity for everyone involved in digital content creation or consumption.

That varies from consumers themselves through service providers like ISPs/entertainment companies all up until policy makers – to leverage technology in ways that better support user privacy rights as well as create opportunities for creative expression on an unprecedented scale by removing barriers, preventing artists from reaching audiences outside their local communities via platforms, such as YouTube. 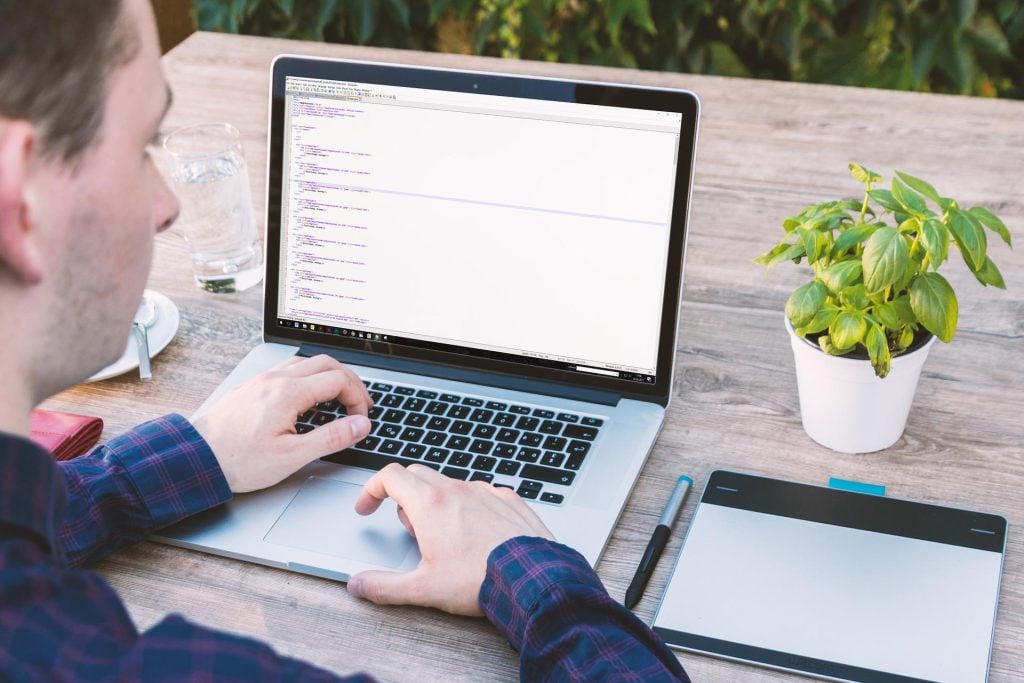 Web technologies under the Web3 cap

The Web3 stack is the set of technologies that build the base layer for the decentralized internet. It includes blockchain, cryptocurrency, decentralized applications (dApps), smart contracts, cryptoeconomics and more.

Here is what you need to know about them :

Who are the authors in the Web3 channel?

Our journalists that focus on this topic are Maria-Antoanela Ionita, Bojan Stojkovski and Elena Vrabie.

There are many reasons why we are excited about this new paradigm of computing, and we hope that our post has given some insight into why this is so important to us.

What materials are written most often?

At The Recursive, we focus on global web3 trends as well as the local success stories of web3 companies in Central and Eastern Europe such as Nexo, Tenderly, Paysafe, and Limechain.

We would like to take this opportunity to invite you to join us in our exciting journey and subscribe to The Recursive newsletter to get the newest Web3 insights from Southeast Europe in your mailbox.

SEE OTHER VIDEOS
Subscribe to The Recursive Innovation Times

Keep up with the innovation landscape in CEE every week, from your inbox.