Dronamics, the Bulgarian deep tech startup, specializing in the development and operations of autonomous cargo drones, announced a partnership with international freight provider Hellmann. As part of the deal, Hellmann will be using Dronamics’ unmanned planes for middle-mile delivery of vital goods across Europe. The news comes after Dronamics announced in March the official launch of a cargo drone airline that facilitates the first air freight same-day delivery service.

The commercial flights of the autonomous drones are set to begin in 2022.

The deal is a result of 7 months of negotiation between Dronamics and Hellmann. Svilen Rangelov, co-founder and CEO at Dronamics, shared with The Recursive that Dronamics’ services will be integrated into the package of services, offered by Hellmann. The main production process will take place in Bulgaria. Dronamics agreed to produce 60 drones in the period between 2022 and 2030.

Dronamics will provide Hellmann’s clients with middle-mile delivery, meaning that it will carry goods between different airports across the EU. Before the commercial deployment of Dronamics’ unmanned drones, the startup will have to undergo safety testing to receive regulatory approval from EU authorities.

According to Rangelov’s clarification, the first test flights of the drones will be conducted in Bulgaria and are expected to begin towards the end of 2021 or the beginning of 2022. The first commercial demonstration flights will take place in another EU member country. Dronamics and Hellmann have already agreed upon the timeline for deployment of the autonomous drones and the strategy for developing routes for the machines.

The unmanned vehicles of the Bulgarian startup are capable of carrying as much as 350 kg of cargo and cover a distance of up to 2,500 km. They require 400 meters of airport space to take off and land. Jan Kleine-Lasthues, COO of Hellmann Worldwide Logistics, stated in front of Reuters that the drones are especially suitable for delivering high-priority goods, such as machinery spare parts, vaccines, plasma, and other pharmaceuticals. 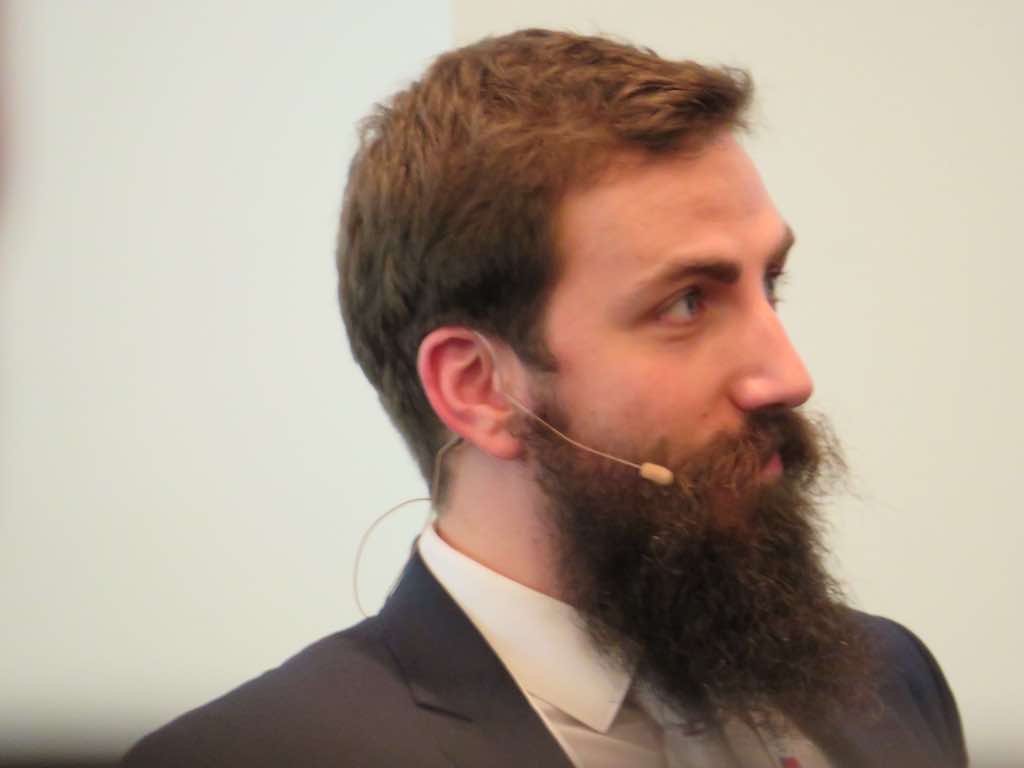 Rangelov shared that Dronamics is currently looking to expand its team and has hired executives in London, New York, and Hong Kong. Dronamics is aiming to find production partners to leverage the manufacturing process of its unmanned drones.

The cargo drones of Dronamics will have to meet the safety requirements, which are part of the European Union Aviation Safety Agency’s framework for the safe operation of drones in European skies. The framework, which is applicable since December 30, 2020, makes it possible for drone operators to perform flights on EU territory on condition that they meet the safety regulations, set in place and acquire a license in at least one EU member state.

Everything about the upcoming €3M IPO of Dronamics 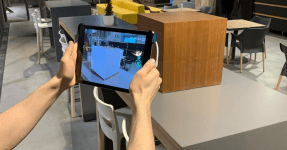 AI-based startups are on a roll. In CEE, Estonia-based Alpha AR, a deep tech solution […]