Deals Home » News » Deals » With an eye on developer communities, Croatian unicorn Infobip acquires one of the largest tech conferences in SEE

With an eye on developer communities, Croatian unicorn Infobip acquires one of the largest tech conferences in SEE

Infobip, the Croatian unicorn providing communication and customer engagement software, is to expand in the Business-to-Developer (B2D) segment after acquiring Shift Conference and appointing its founder and CEO Ivan Burazin as Chief Developer Experience Officer.

Despite having customers like Uber and Unilever and generating over €600M in revenue in 2019, Infobip has only recently enabled the use of its platform via a self-service portal. With this foundation in place, the headquartered between Vodnjan and London company is looking to ramp up developer usage. A new DX division led by Burazin will try to achieve this through 3 teams – DevRel, Startup Ecosystem, and Global Events and next to creating global developer conferences, it will conduct various developer outreach programs.

From a joke to acquisition

Infobip has been a partner of Shift for the last couple of years and Burazin has helped the cloud communications provider with DevRel initiatives in the past. That said, there was nothing major until last summer.

“I got a message from one of Infobip’s founders to ‘look at a cool Developer Conference’. The event was organized by another unicorn company that I knew about, and I knew those guys have an amazing conference so I wrote back jokingly – ‘listen, just acquire Shift and we’ll do it for you’. I had just put down the phone to take a shower before dinner, expecting nothing but in the lines of a “ha-ha” reply from him. When I came out of the shower and picked up my phone, I saw that I got a reply it read, ‘Good idea, come to our office tomorrow,” shares in front of The Recursive Ivan Burazin, Shift Founder and CEO.

With a decade of experience in producing developer, fintech, and Artificial Intelligence conferences, Shift has positioned itself as one of the key tech conference organizers in Southeast Europe. Following the acquisition, not much will change for the event apart from becoming even bigger and expanding globally, first to the US and then in the next few years to Latin America and Southeast Asia.  With the resources and know-how of a unicorn behind its back, Shift will continue to operate independently with the goal to connect, educate, and entertain developers.

The 2021 hybrid edition of Shift’s Dev conference will take place on September 2 and 3 in Split, Croatia and have confirmed speakers coming from companies such as AWS, Adobe, Github, and MongoDB.

Besides fundraising $200M in 2020, in recent years, Infobip has expanded to be present in more than 65 offices while earning the capacity to reach over seven billion mobile and IoT devices connected to about 800 telco networks. The company partners with some of the world’s biggest mobile operators, messaging apps, social networks, and aggregators.

Now, with expansion to new segments on the cards, the scope of Burazin’s work will be first and foremost the awareness of the Infobip brand in the developer ecosystem. As per the words of Silvio Kutić, CEO of Infobip, the business is about to grow quickly in the business-to-developer vertical and having Burazin on board who besides the creator of Shift is also the founder of B2D SaaS company, Codeanywhere, will be an asset moving forward.

According to a forecast by IDC, the market for Communication Platforms as a Service (CPaaS), will grow from $3.3B in 2018 to $17.2B by 2023. One of Infobip’s biggest competitors is US-based Twilio, which in 2020 generated $1.76B in revenue and acquired customer data platform Segment for $3.2B. 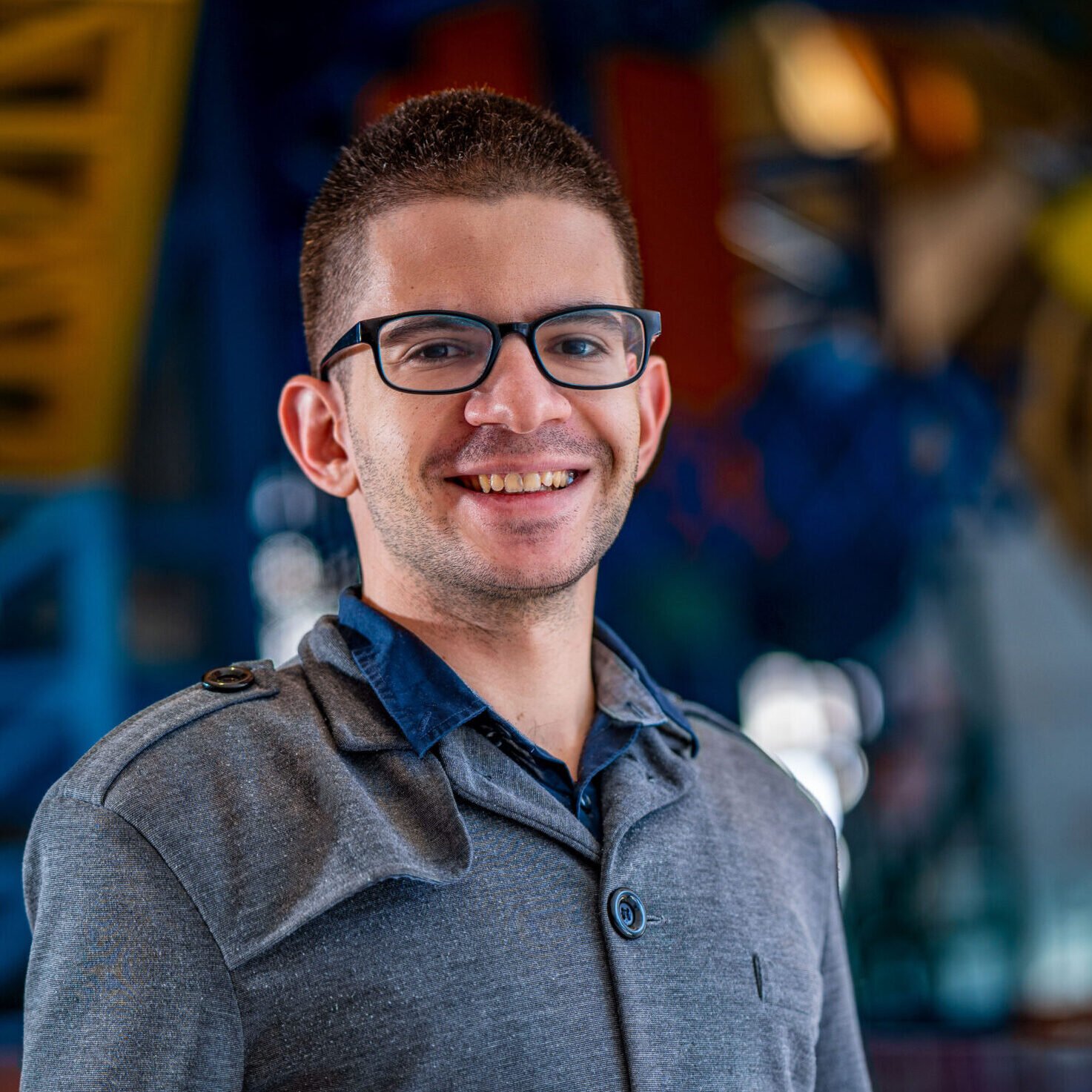 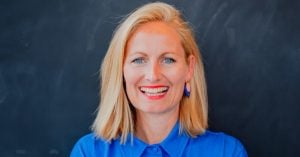 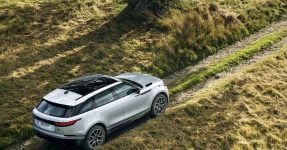 •  In a record investment for the Greek ecosystem, car-as-a-service startup FlexCar announced that it […]