Deals Home » News » Deals » Startups from Southeast Europe have raised over $1.2B in the first half of 2021, more big rounds coming

Startups from Southeast Europe have raised over $1.2B in the first half of 2021, more big rounds coming 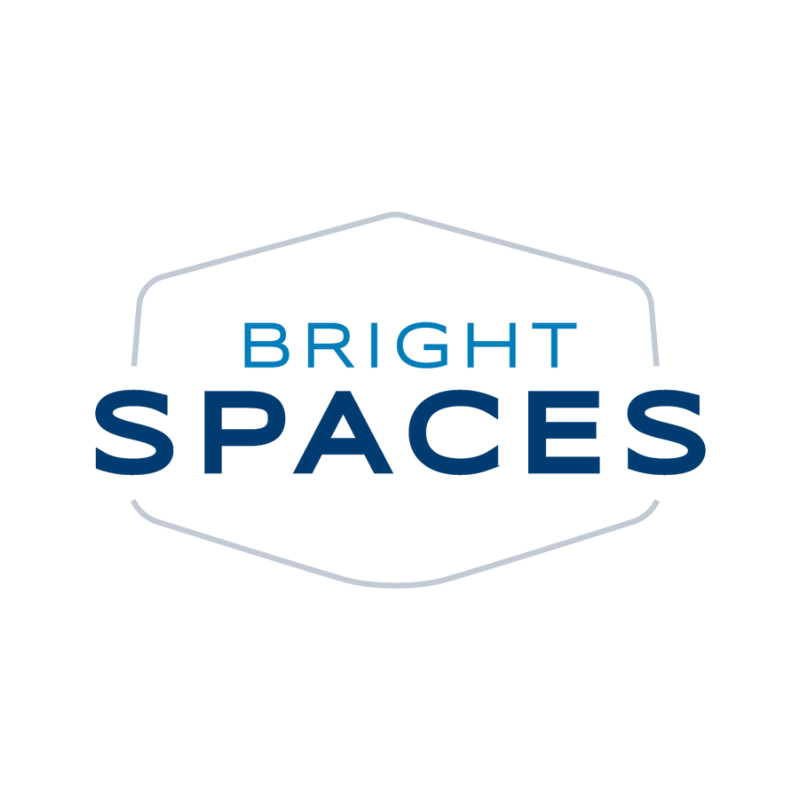 The first half of 2021 is almost gone, so it’s time to stop for a minute and look at all the deals that happened in Southeast Europe’s startup ecosystem in the past six months. Despite the still ongoing pandemic, tech investment-wise this period was the most active in the history of the region. The Recursive team counted rounds of total value surpassing $1.2B (€1B). This number is likely higher given that the financial parameters of multiple deals were not disclosed.

It’s interesting that even if we remove Romanian unicorn UiPath from this calculation, the younger startups in the region have still fundraised a sum that’s close to half a billion dollars. While traditionally strong for SEE verticals like fintech and enterprise automation software still dominate, we can see progress in the deep tech field as well. For the purposes of this summary, we are considering only companies that have had: a. Strategically important function in the region since day one, b. At least one local founder, and c. early-stage capital provided by a regional investor. We have included only money that was raised on the private markets.

The Recursive also discovered that another Series B round of a Bulgarian startup is to be announced in the next few weeks while Croatian Infobip and Greek Viva Wallet are expected to raise $500M each in the next few months. So, if the momentum is kept, there’s a good chance that by the end of the year, we’d be looking at a total deal value of over $3B.

+++In case we missed a round larger than $500k, please let us know at [email protected] and we’ll update the list.

+++If you’d like to receive a further segmentation of the most trending SEE deals in the past six months (e.g. by industry), subscribe to The Recursive Newsletter – delivered weekly. 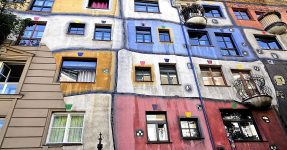 For many, it was surprising when Czech e-grocery unicorn Rohlik expanded to Austria at the […] 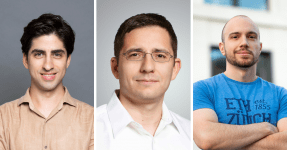 LatticeFlow, a deep tech spin-off  from ETH Zurich and creator of the world’s first platform […] 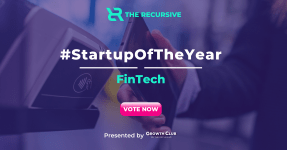 Choose the Fintech company of the year

2021 has proven to be an exciting year for fintech companies, born in the SEE […]