Miniclip acquires a majority stake in a Romanian gaming studio

Miniclip, a game developer and publisher with over 250 million active monthly users, has become a majority shareholder in a Romanian gaming company – Green Horse Games. The headquartered in Bucharest studio, which is behind the popular Football Rivals title will continue to operate as an independent organization while receiving marketing, tech and HR support from Miniclip, which on its turn is part of Tencent, the world’s biggest game publisher.

The deal comes after in 2020, Green Horse Games generated about €4M in revenue and is on a steady growth trajectory. “At the moment, we have hundreds of thousands of active players and very good retention rates. We were not actively looking for an exit, because we were in an excellent position. The growth was exponential, we were well funded, the team was excellent and very importantly we had a vision of growth for the coming years. Miniclip contacted us and from the first discussions, we realized that we can do excellent things together,”, shared in front of start-up.ro George Lemnaru, co-founder and CEO of Green Horse Games.  Previous investors in the Romanian studio included 3TS’ Catalyst fund as well as Malin-Iulian Stefanescu and Ana-Maria Andronic.

For Miniclip, this investment is an opportunity to enter the emerging gaming ecosystem in Southeast Europe and further grow its presence in the mobile sports segment. In its current portfolio, one can find mobile hits like 8 Ball Pool, Golf Battle, and Football Strike, and Agar.io, which have been downloaded over 2 billion times.

Our mission is to tell the stories of those shaping the future economy in Southeast Europe and make them reach the world. That said, the editorial team of The Recursive has so far crafted over 500 independent innovation journalism pieces focused on the region and our experience has shown us that the creation of reliable, fact-based, and engaging content is related to considerable costs. We also believe that the insights into the progress of the local innovation community should remain free for everyone to consume, no matter whether you’re an upcoming innovation leader based in SEE or an international stakeholder curious about the state of the region. 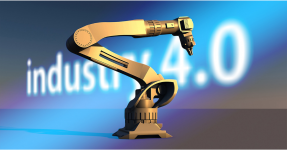 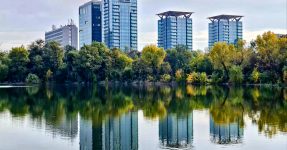 Proptech and COVID-19: Virtual Tours, Home Office and the Industry in SEE 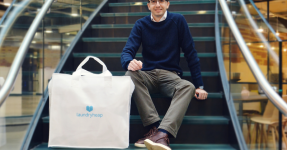 Laundryheap raises $3.5m to expand its “Uber of laundry” services 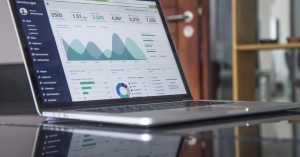 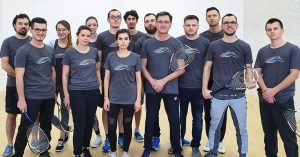 Miniclip acquires a majority stake in a Romanian gaming studio

Never miss a story an important story again! Get carefully hand-picked innovation and startup stories from the Balkans in your mailbox every Friday.