In 2020, Eduard Butaru, a former Customer Technical Support at Orange, developed a heart problem. It turned out that at the core were depression and anxiety caused by isolation and stress. His experience inspired him to build a mental health solution in Timisoara, titled InnoVR, with his partner, Otilia Tudorel, a doctor of psychology.

InnoVR-Solutions aims to help therapists treat patients with phobias with the use of technology. Virtual Reality can simulate an environment closer to a real situation, like fear of going on a plane or public speaking, without the high costs. 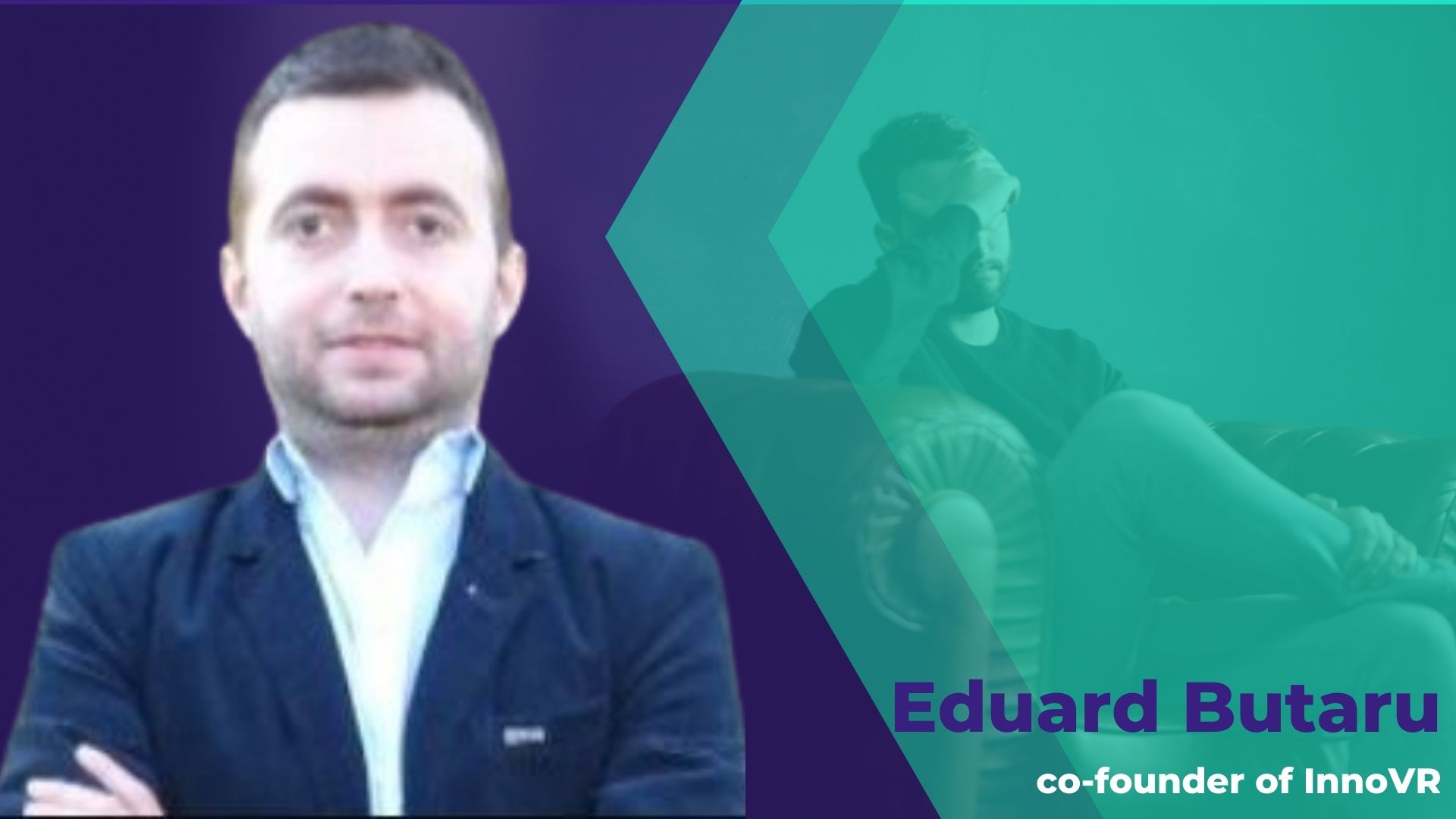 The appearance of InnoVR is part of a wave of wellbeing solutions that are popping up in Romania, following the increased attention people and companies are paying to mental health, partially triggered by the pandemic and the numerous lockdowns. In this article, The Recursive explores the solutions MedTech startups are proposing, from talking to specialists to interacting with platforms, apps, communities, and chatbots that understand emotions.

A Romanian mental health study from 2021 shows that mental health issues have been on the rise. Between 2009-2019 patients recorded by family doctors with the diagnosis of mental or behavioral disorders have grown from 260K to 500K per year. The report shows that adults, as well as children, have been showing signs of depression, with more men than women affected.

For a long time, mental health has been brushed under the rug and it hasn’t been considered a disease. Long working days, hectic lifestyles, poor sleep, and limited time spent outdoors can lead to higher levels of stress.

But this stress doesn’t always show up like we think it does. Sometimes it comes as anxiety, like Vlad Gheorghiu, co-founder and CEO of Kyan Health, shared with us in a previous interview, other times like exhaustion, as these three founders shared with us about their burnout episodes. 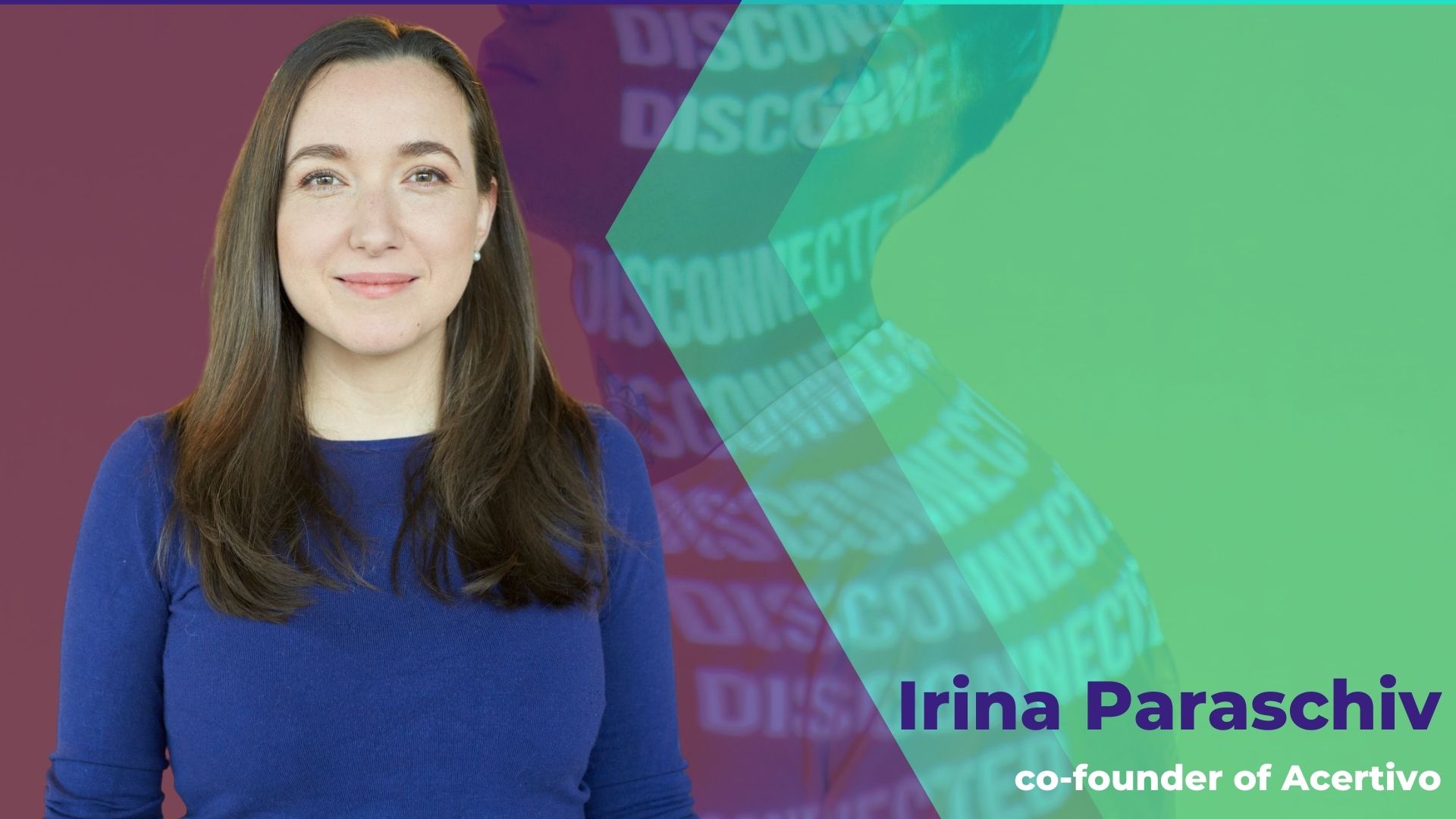 “I often see mental health addressed like something grave, something complicated, hard to understand and I see why people keep putting this at the back of their priority list. But what if it was something that you can do every day, just like you look after your physical health every day. Well, then the story changes,” Irina Paraschiv, co-founder of Bucharest-based Acertivo, a therapy platform for IT teams, shared with us.

Acertivo, a B2B startup launched in 2020, is a low-touch therapy platform, which doesn’t involve human interaction. Teams can dive into mental fitness without the help of a therapist to prevent mental disorders. Co-founded by Toni Gherca, Lucian Ghinda, and Irina Paraschiv, the solution was inspired by personal experience as well.

Paraschiv was seeing people at the peaks of their career developing anxiety, depression, and burnout in her private practice and she says all of these can be prevented by understanding emotions and building a set of skills.

The team faced the stigma that a program like this would make people too soft for the business world. But they want it to reach teams across Europe in the next few years and test it out. They are targeting small IT companies because their studies show that people in tech are 50% more likely to develop a mental health issue and 13% say that they are constantly stressed.

The rise of wellbeing startups’ solutions

The Romanian mental health study says “there is no health without mental health”. And that is one reason why MedTech in Romania has taken off with a telemedicine momentum in 2020 when the pandemic began.

The InnoVR team says people understood that mental health is as important as a physical one and that the pandemic has both raised the number of patients, as well as made going to see a therapist a little less taboo.

Irina Paraschiv from Acertivo adds that the fast pace of companies, where employees assume more roles, has come with a baggage of emotional distress. She also says that firms have seen the impact of mental health services for their employees on ROI, as it helps with productivity.

Bogdan Lefter, a co-founder of the wellbeing startup ATLAS, based in Bucharest, has been in this market since 2016. He believes the pandemic has brought health to the focus of society, along with anxiety and burnout due to lifestyle changes; but he also believes that people’s mentality towards therapy has shifted. 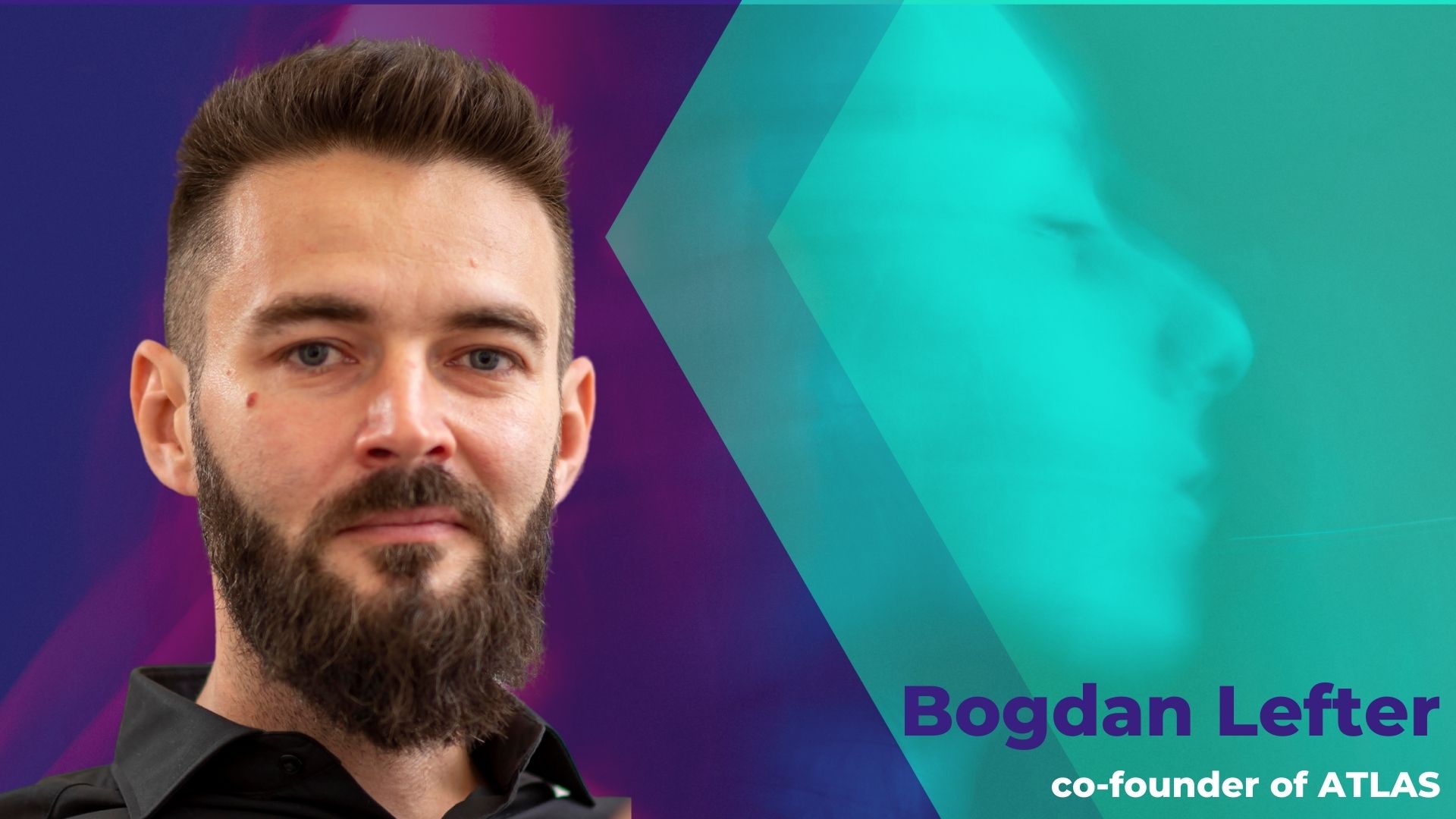 “My experience in project development has shown me that technology can be a great support for optimization in health and well-being services,” shares Lefter about his plan to diminish the stigma often associated with mental health, by offering accessible, direct, and discreet therapy sessions.

He shared that ATLAS’s services have increased by 70% in the last year, with companies showing more interest in their employees’ health. The business model was developed along with the co-founder Mihai Bran and targets the business clients by offering a service where the employees can assess themselves, get access to burnout prevention methods, or are matched with a therapist if they need to.

The team plans to expand its services abroad, as well as consolidate its network of specialists to offer more personalized solutions. “Good health starts with a good conversation,” he concludes.

What other solutions are out there

MedTech startups, that make it easier for patients to reach specialists from the comfort of their homes, have seen a rise as well. Telios Care, launched in 2017, in Cluj, and SanoPass, founded in 2018, in Bucharest, are two other startups offering telemedicine solutions for various medical afflictions.

Other Bucharest-based platforms that aim to make psychotherapy accessible and that offer access to information or specialists are I’m Fine, which was launched in 2018, and 4mind, launched in 2020, which offers companies a monthly subscription for their employees to benefit from one-on-one talks with specialists, webinars, and even the Serena chatbot.

A chatbot that understands emotions is also the AI solution, offered by Hiboo since 2018. The New York-based startup founded by a Romanian gives users content to boost their mood.

Other solutions come from the PSINAPSA Association, developed by a group of therapists in 2020. The team offers support to teens to better understand their feelings via online workshops which they promote on social media. And Befriended, which is developing an application with a database of therapists, help groups, and emergency helplines. They believe that having a safe environment to talk to others going through similar experiences can be a game-changer. 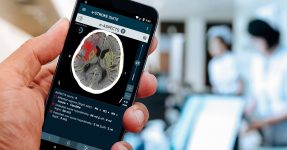 British MedTech startup Brainomix, which has a Greek co-founder, raised over €18M in a Series […] 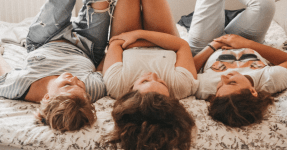 Did you know that most healthcare research, solutions, and related tech have been created by […] 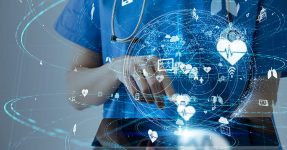