Machine learning operations startup Efemarai announced closing a pre-seed round, led by the Bulgarian VC BrightCap Ventures. Established in 2020, the Sofia-based company is developing a solution, built on three pillars: testing the code of a machine learning algorithm, visualizing its models to understand where they fail, and debugging the code. The amount of the pre-seed round remains undisclosed.

Daniel Lorer, Managing Partner at BrightCap Ventures, shared: “Svet and Dan [Svetlin Penkov and Daniel Angelov – Ed. Note], the young Edinburgh Uni Ph.D. team behind Efemarai, enchanted us with their rigorous yet imaginative deeptech approach to machine learning testing. The explosive growth in applied ML gives us confidence that robust testing and debugging ML tools will be a great market for their technology for years to come.”

The Recursive met with Svetlin Penkov and Daniel Angelov, founders of Efemarai, to hear about their solution and future plans.

Looking inside the machine learning models

The founders hold Ph.D. degrees in AI and Robotics from the University of Edinburgh. After finishing his studies, Penkov joined Five AI – a company that specializes in building self-driving software components and development platforms for car autonomy programs.  Angelov, on the other hand, worked on projects using AI for medical imaging and diagnosis. He was also among the researchers of COGLE (Common Ground Learning and Explanation), a project under PARC’s explainable AI DARPA program that aimed to build reinforcement learning agents that give insights about why a specific action was taken. The founders share that one of the hardest parts of working in their spheres was testing the developed projects before deploying them into the real world and this is where the initial idea behind Efemarai arose.

The name of the company comes from the abbreviation FMRI- functional magnetic resonance imaging. This is the main technology doctors use to look into neurological networks. To Angelov and Penkov, the name of their startup is symbolic, as they strive to develop a solution that enables scientists and engineers to look into the models and new networks they build to make sure they work properly.

The field in which Efemarai is specializing is Machine Learning Operations (MLOps). MLOps aim to unify the release cycle for machine learning and software application release. Penkov explains that startups in the niche specialize in one of the 4 main stages, associated with the deployment of a machine learning model: data collection, training of the ML algorithm, deployment, and behavior monitoring.

Efemarai, however, is working on establishing an entirely new stage in the process – testing. This follows the training stage and precedes the actual deployment of an algorithm.“This is an emerging niche in which a handful of companies specialize. As of now, we know about the existence of only 3 other startups that specialize in testing ML algorithms,”  Penkov says.

Inspired by The Recursive background in our Zoom call, Penkov takes it as an example to explain how their system works:  “In order to teach the ML algorithm how a zebra looks, you need to train it to recognize the animal by showing it different examples. This requires a vast amount of data, thousands of images to make the algorithm learn. If not tested rigorously, the model may seem to depict how a zebra appears in different data sets, yet fail to recognize it in a particular situation after it is actually deployed.” 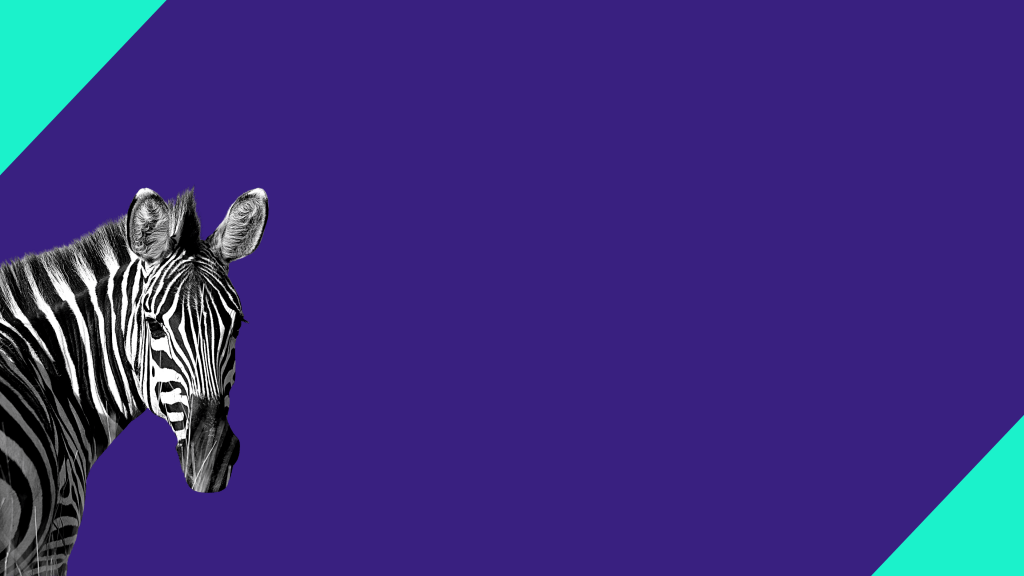 Efemarai’s testing solution is used to automatically generate data that could lead the algorithm to make a mistake. In the zebra case of The Recursive, the system would, for example, generate a number of images that contain zebras in different backgrounds or show the algorithm a photo of a horse to test whether it will make a mistake. The ambition of the founding team is to bring software quality assurance to machine learning. “A software engineer never deploys their code without rigorously testing it. Machine learning models that interact with people need to undergo the same robust testing, ” Angelov explains the mission of Efemarai. 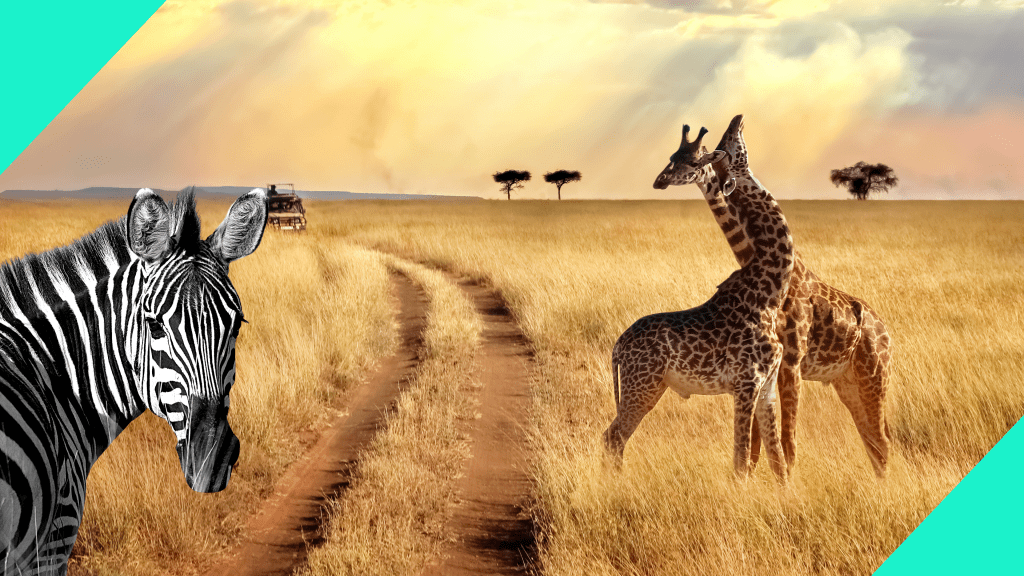 How a confusing for the ML algorithm photo could look like, ©The Recursive

The founding team believes that the first industries that will start implementing their solution are from the safety-critical domains. “Autonomous driving, aviation, and medical imaging are all connected to machine learning, and ensuring that the algorithms do not make mistakes is crucial for preserving the safety and well-being of people,” Penkov clarifies. Both he and Angelov agree that the pace of technological development will make companies from all sectors of the economy start thinking about how they can easily test their ML algorithm to avoid mistakes.

The in-house testing process when it comes to working with personal data requires a vast amount of resources and time. The ambition of Efemarai is to make the process less time-consuming and simpler. The company reported it can reduce the time for developing and debugging ML models by up to 50% as of now. “We are all consumers of all sorts of very popular products like email and social networks. It is important to know what happens with one’s data, how it is being tracked, and ensuring that the systems that utilize the data are designed in the best possible way,” Penkov reflects.

Efemarai’s 2021 plans include further development of their technology and work with clients. Penkov and Angelov share that they already have several customers on board with which they are testing the solution. The startup founders are also focused on developing their business and fundraising strategies. 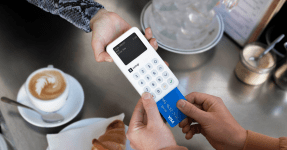 After raising a Series C ~€87 million round, Everli, the Milan-based marketplace for online grocery […] 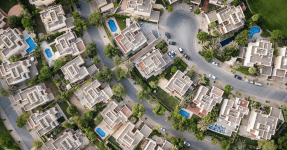 12 proptech startups from Bulgaria and Greece you should know

For the last couple of years, the proptech sector has been developing at an accelerated […]