Ecosystem Home » News » Ecosystem » Is Greece becoming a hotspot for US investments?

Is Greece becoming a hotspot for US investments?

With already 3 mergers and acquisitions in Greece, 2022 started strong for the Greek ecosystem. Neobank Viva Wallets got partially acquired by JP Morgan, reaching a valuation of €1.5B. Accusonus, a Greek-founded audio applications development company, got acquired by Meta in a deal of undisclosed amount that is estimated between €70M and €100M.  Local customer insights startup Pollfish got acquired by American company Prodege. All of the recent deals serve as a testimonial for the increasing interest of US companies and investors in mature Greece-founded tech startups.

To get some insights, prognosis and opinions about the ecosystem from a local perspective, The Recursive reached out to Panagiotis Karampinis, Managing Director of Endeavor Greece. Launched in 2012, the organization has so far supported 41 high-impact entrepreneurs from 29 companies including rising stars such as Blueground, Workable, Hack The Box, Hellas Direct, HotelBrain, InstaShop, Softomotive, Spotawheel, Orfium, and TileDB.

Read further in our interview with Panagiotis Karampinis, why is Greece becoming a hotspot for international investments, which have been the main factors that enabled this, and what still needs to be done to replicate and multiply recent successes.

The Recursive: Why do you believe Greece is becoming a hot area for big US companies?

Panagiotis Karampinis: What we observe in the Greek ecosystem now, is a result of years-long steady development in the startup ecosystem. In fact, I would say that this moment came with a slight delay due to the economic instability and talent insecurity we have been experiencing in the past few years. Now that the momentum is here and Greece has already earned itself a reputation for being a hotspot for tech innovation, we expect this to happen more and more.

What is the impact on the local ecosystem from the latest mergers and acquisitions in Greece?

Over the last two years, we have seen a record number of exits in Greece. The deals from Instashop (acquired by GDelivery Hero), Softomotive (acquired from Microsoft), Pollfish (acquired by Prodege), Think Silicon (acquired By Applied Materials), Innoetics (acquired by Samsung), Accusonus (acquired by Facebook) are some of the most important and high-impact M&As pushing the boundaries of the Greek tech scene.

One of the priorities that we have as Endeavor is to give more global visibility to these startup success stories. This means both for previous decade generation companies which have been scaling in the past ten years and for newer companies such as Blueground and Workable, which are ready to break boundaries.

The recent developments brought great momentum, and it is now up to us to make the most out of it. We need to become more extroverted, start building an international narrative, and focus on campaigning and promoting what is happening in the local ecosystem. 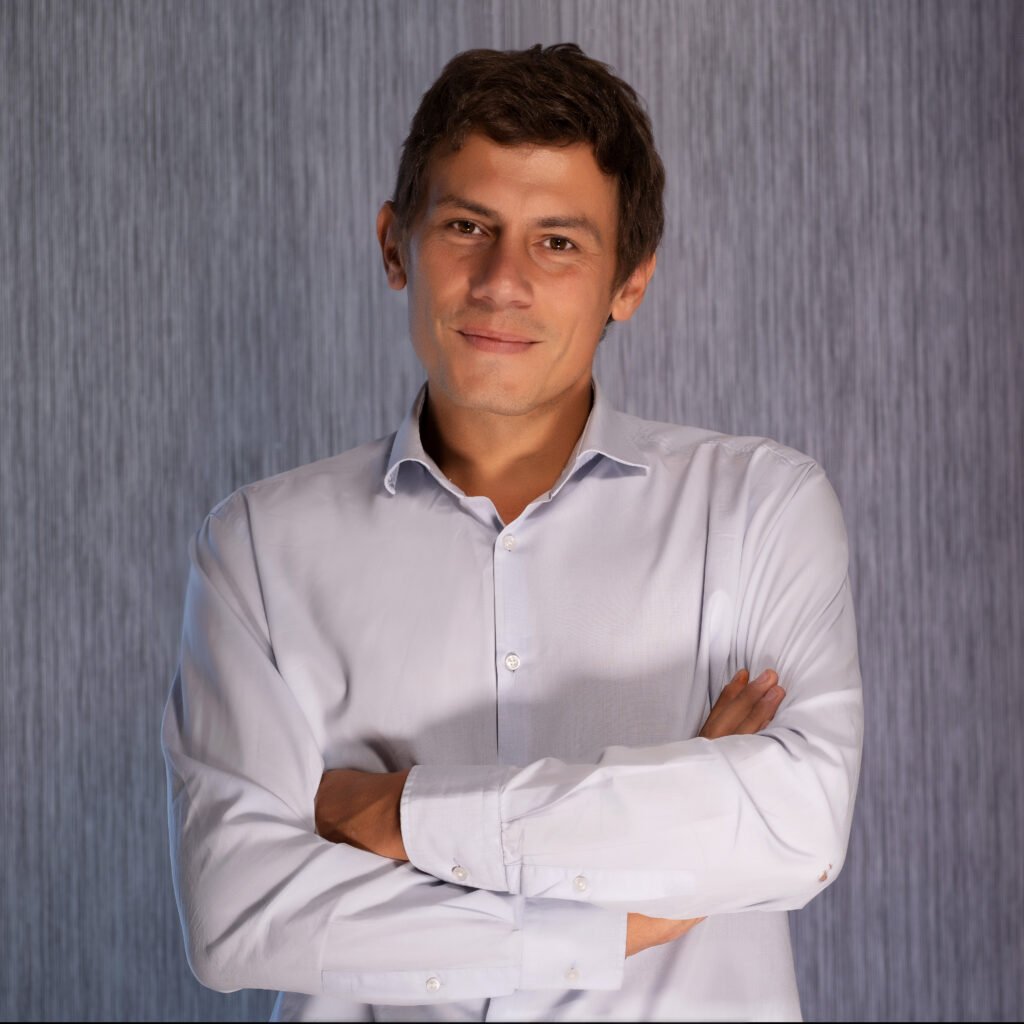 Overall, I would say that this momentum is a little bit delayed compared to other European ecosystems which are far more competitive, far more outspoken, and far more focused on making themselves attractive hubs for investors and talent.

What is the role of the government in all of that? How does it promote more international exposure for local companies, and attract foreign investments?

For sure, the government is playing a really big role in revenue support and in bringing back the economic stability and the country’s good reputation around the world. Every market needs to have a certain amount of security and stability to attract potential investors outside. Looking forward, one thing thatI believe we really need to focus on is developing a reputation of an extroverted innovation hub. This has been happening more in the past couple of years with the government and various ecosystem stakeholders working side by side to put Greece on the global map.

Another factor that led to the latest big ecosystem developments is connected to the fact that during Covid, local startups learned that if they want to scale, they have to think bigger than the Greek market. Right now, many local founders choose to either launch their startup abroad or move their headquarters and part of their operations abroad in the first three to four years. The number one destination for them has been the US, followed by the UK. So, I believe that is why we are seeing a lot of deal flow from the US, and a lot of investors who are coming to Greece from the US. Sometime in the future, I expect the same from UK companies and investors.

Going forward, I think after Covid, borders have become thinner and location is becoming even more irrelevant when we talk about innovation. This means that founders would be more than even able to achieve scalability in a local market.

What is Endeavor Greece focusing on right now? What needs and opportunities for scaling Greek startups have you identified?

As our main priority right now is to put Greece on the global map, we are trying to first work with local stakeholders to accelerate the network effect of the Greek ecosystem, and then to reach out to organizations, event organizers, and media from abroad. We are working with The Local Federation of Industries with which we developed an open call job platform for Greek and international skilled tech experts, looking to connect them and bring them into the local tech scene. We also focus on developing connections to other Endeavor global organizations and being more visible in international startup conferences such as Slush or Web Summit. Earlier this year, Endeavor Greece hosted its first Investors’ Roadshow to organize meetups between various European investment schemes and scaling European companies. The first Investor Roadshow was attended by 19 investment schemes such as Softbank Vision Fund, Prime Venture Partners, Highland Europe, and AXA Venture Partners, and 35 fast-growing scale-up companies with headquarters in Greece, Ireland, Germany, Britain, Bulgaria, Turkey, Romania, Switzerland, and the Netherlands.