by Viktoria Kuzmanova 29 June 2021 5 mins read
Bulgaria, USA ~
“Life is our greatest privilege, the greatest wealth we are given.” 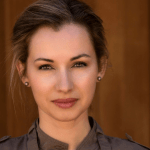 Boryana Straubel, a 38-years old entrepreneur, Tesla veteran, and philanthropist, shared those words in one of her last interviews. Straubel was killed on June 19th, 2021, when a car driver struck her bicycle in a designated bike lane in Washoe County, Nevada.

Boryana Straubel will be remembered for her strong desire to create a more beautiful future for the generations to come and the impact she has had as an entrepreneur on both the Bulgarian and US ecosystems.

Originally from Bulgaria, Straubel has also lived in Austria, Germany, and Russia. In 2005, she moved to the US, where she graduated from the University of California, Berkeley with a BA in Economics. She later acquired a Master’s degree in Study Management Science and Engineering from Stanford University School of Engineering. In 2011, she became Head of HR Systems, Operations and Data Analytics at Tesla Motors. She joined Tesla, while the company was still emerging. The entrepreneur shared that her need for challenges and the stimulating environment led her to the decision to choose a career in the future leading EV manufacturer in the world.

Between 2015 and 2016, Straubel was a Vice President of Talent and Culture in Wikimedia Foundation – the nonprofit organization that hosts Wikipedia. There, she was a Head of internal operations, people functions, workplace, and Engineering Team practices. In two months, she became responsible for all traditionally COO functions.

In 2016, she returned to Tesla Motors to become Head of Programs. She led the business analytics and operations division of the company and was in charge of new market expansion and post-merger integration. She was awarded as Tesla Top 1%, Brocade Top Performer, and is fondly remembered by her colleagues at the company.

At Tesla, Straubel met her husband J.B. Straubel, the CTO of the company. In 2015, the couple established the Straubel Foundation – an NGO, focused on supporting sustainable, educational, and scientific projects from all over the world. The Straubel Foundation has made 41 program-related investments in environmentally sustainable ideas from areas that include energy, food, education, and policy. The most recent project of the Straubel Foundation – its annual Leadership Awards – aids the “Engineers of the future” – outstanding students with great potential, who need support to continue with their studies. The “Straubel Impact Leaders” award supports individuals and entrepreneurs who create an impactful change through solving major engineering and social problems. The organization works with leading educational institutions, such as Stanford University, Rocky Mountain Institute, and the Midwest Renewable Energy Association.

The Bulgarian Winners In 2020, Bulgarian entrepreneurs Kostadin Nedev and Boryana Uzunova were among the nine winners of the Straubel Foundation Leadership Awards. Kostadin Nedev was recognized for founding Youth Inventor – a free STEM education platform for tutorials in engineering and programming that aimed to help beginners. Boryana Uzunova was cherished because of her role as a co-founder of Kool and Konscious, a startup that serves sustainable consumers by facilitating their connection with designers and brands.

Straubel was a firm believer in the importance of a sustainable lifestyle. She served as an Advisor of the Impact Fund for Energy and Environment at Stanford University Graduate School of Business. She was also a guest lecturer on multiple occasions for the university, while also stepping in the role of Finals Judge at Echoing Green Fellowship’s Climate Track initiative, which funds sustainable projects.

She established her own brand for sustainable jewelry Generation Collection in 2021.

As the fashion industry is one of the largest global polluters, accounting for over 8% of the contamination created, Generation Collection was based on the prognosis that transitioning to recycled gold could decarbonize the industry by between 1.4% and 1.8%.

The sustainable investment jewelry of the brand is made of solid 24 karat gold, derived from recycled old jewelry and consumer electronics. Generation Collection claims that the production of a unisex ring of the brand emits around 6 kilograms instead of 434 kilograms of CO2. Due to the pureness of its materials, Generation Collection is also stressing on the economic value of its jewelry, pointing to the correlation of its products with the market price of gold in the future. The overall mission of the brand is to create environmentally friendly, beautiful, and functional accessories while fighting against climate change.

Straubel was an active contributor to the Bulgarian innovation ecosystem with her work with Silicon Valley-based organization Bulgaria Innovation Hub (BIH). She became a mentor at the organization shortly after it was established in 2019 and was part of the mission of BIH to accelerate growth and US market entry for high potential Bulgarian startups. With her vast experience in Human Resources Operations, talent acquisition, and international expansion, Straubel supported BIH’s portfolio companies in entering the Silicon Valley entrepreneurial community through utilizing her experience from being an entrepreneur and leader in the country for over a decade.

"Boryana Straubel was a visionary whose passion for innovation, sustainability, and education transformed communities and drove positive impact in every aspect of life. Her commitment to change inspired others to innovate and be intentional about sustainable value creation. Boryana's contributions as a mentor at Bulgaria Innovation Hub had a lasting impact on our entrepreneurial community, and we are deeply saddened by her untimely departure. To honor her memory we are committing to developing human potential and building a sustainable future through education and innovation." 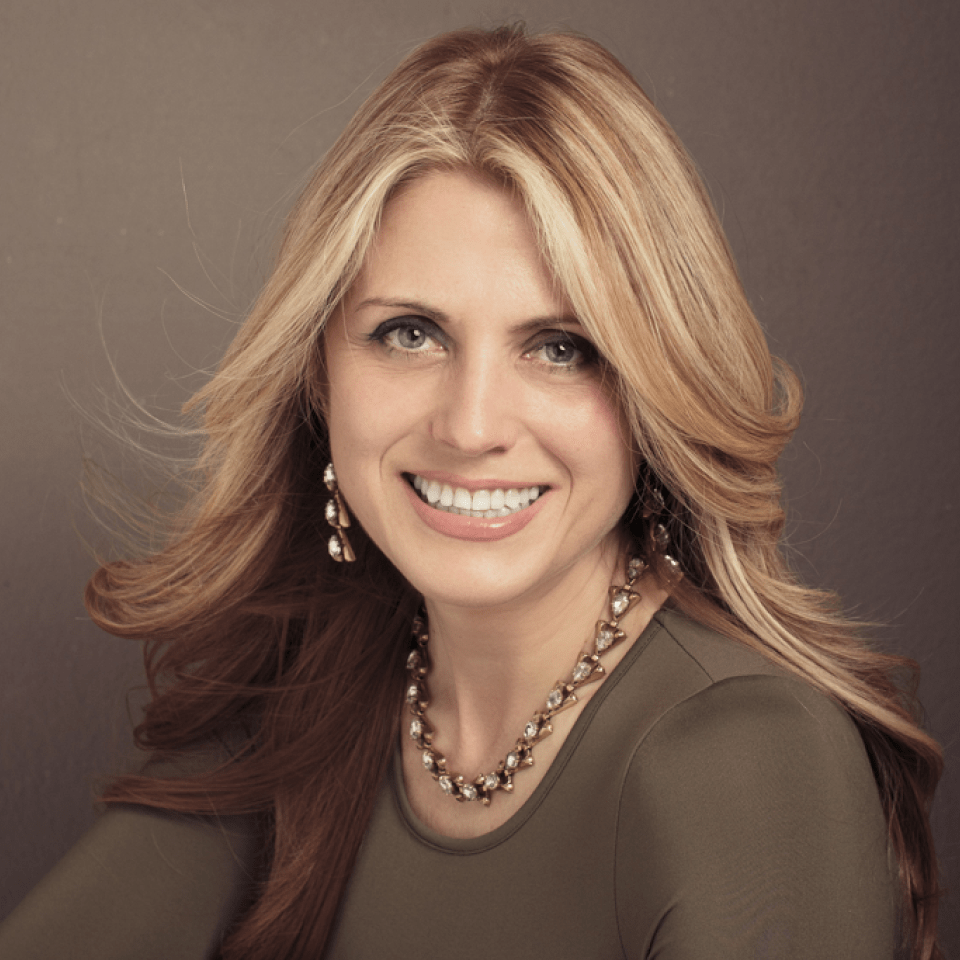 Boryana Straubel was awarded as: 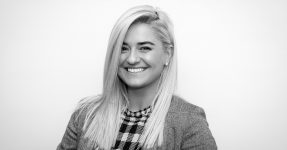 For the last few years, Tirana-based software company division5 has been working on how to […] 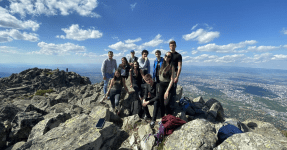 For the fourth year in a row, the program that connects high school future entrepreneurs […] 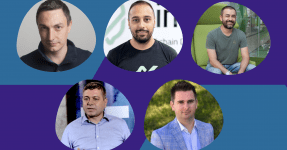 Where the ecosystem leaders of SEE started: Technical University of Sofia

“Education is the most powerful weapon which you can use to change the world.” Nelson […]